Vasectomy is a minor surgical procedure to cut and close off the tubes (vas deferens) that deliver sperm from the testes; it is usually performed as a means of contraception. The procedure typically takes about 30 minutes and usually causes few complications and no change in sexual function. About 500,000 vasectomies are performed annually in the United States. A vasectomy is less invasive than a tubal ligation (i.e., the procedure used to prevent a woman’s eggs from reaching the uterus) and more easily reversed. An increasing number of couples choose it as a means of permanent birth control.

To understand a vasectomy, it is helpful to understand the male reproductive system and how it functions. The testicles, or testes, are the sperm- and testosterone-producing organs. They are located in a sac at the base of the penis called the scrotum. Each testicle is connected to a small, coiled tube called the epididymis, where sperm are stored for as long as 6 weeks while they mature. The epididymes are connected to the prostate gland by a pair of tubes called the vas deferens. The vas deferens are part of a larger bundle of tissue, blood vessels, nerves, and lymphatic channels called the spermatic cord. During ejaculation, seminal fluid produced by the prostate gland mixes with sperm from the testes to form semen, which is ejaculated from the penis.

Surgeons typically require men to do 4 things before vasectomy.  They are:

A urologist performs a vasectomy on an outpatient basis, frequently in the office. The procedure takes about 30 minutes. The patient typically remains clothed from the waist up and lies on his back. The scrotum is numbed with one or more injections of local anesthetic (lidocaine), the vas deferens is gathered under the skin of the scrotum, and a small incision (usually 1 centimeter or less) is made. The vas deferens is then pulled through the incision, cut in two places, and a 1-centimeter segment is removed. Each end of the vas deferens is surgically tied off or clipped, and placed back in the scrotum. The incision is sutured and the procedure is repeated on the other side of the scrotum. Some urologists cauterize the ends of the vas deferens, but others find that cauterization complicates reversal and is unnecessary. The incisions are dressed and most men go home immediately after the procedure.

In the no-scalpel vasectomy, a surgical clamp is used to hold the vas deferens while a puncture incision (instead of a cut) is made with special forceps. The forceps are opened to stretch the skin, making a small hole through which the vas deferens is lifted out, cut, sutured or cauterized, and put back in place. The puncture incision does not require suturing. Some urologists recommend the no-scalpel method because they find it is quicker and minimizes postoperative discomfort and the risk for bleeding and infection. Recently, as encouraging studies are reported, more vasectomies are being performed using this approach. 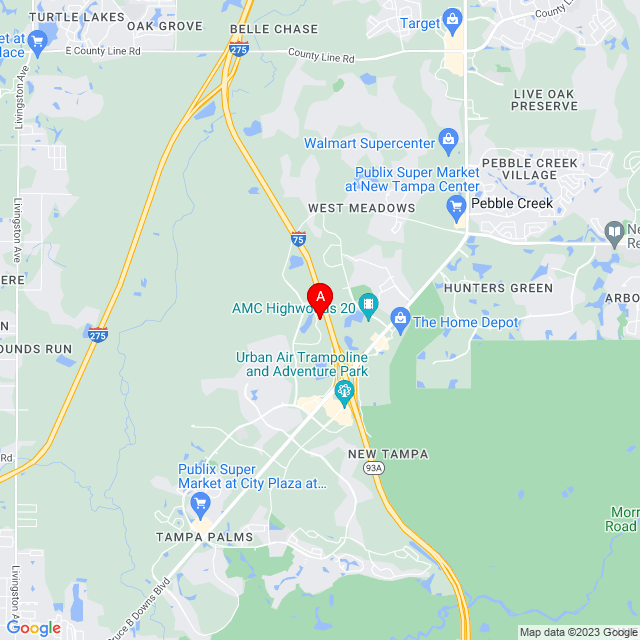